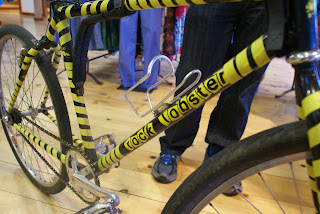 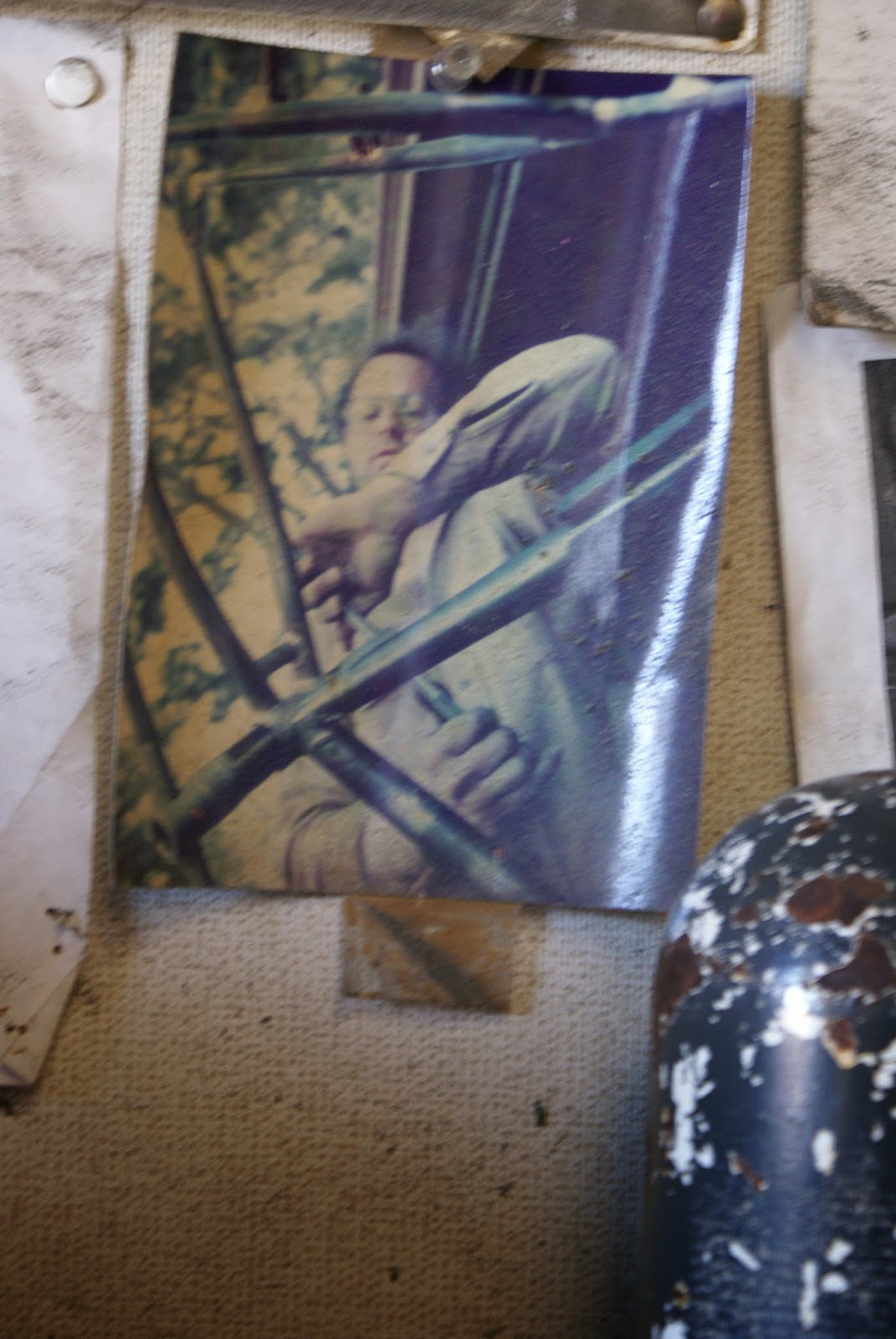 Maybe some of you remember a post awhile back that I wrote about the beginning of single speed mountian biking. Well, I figured that I needed to be more complete in the story as it is a record of a community that sprung up and did some crazy things 20-plus years ago that sent waves around the cycling world that have yet to subside.The picture above is of me in my shop in the spring of 1987 running the taps through the bottom bracket shell of MTN single speed # 1. This was a bike I had wanted to build for maybe a year and a half but didn't have the time to build one for myself. This one was for John Miller-the first Rock Lobster sponsored rider. 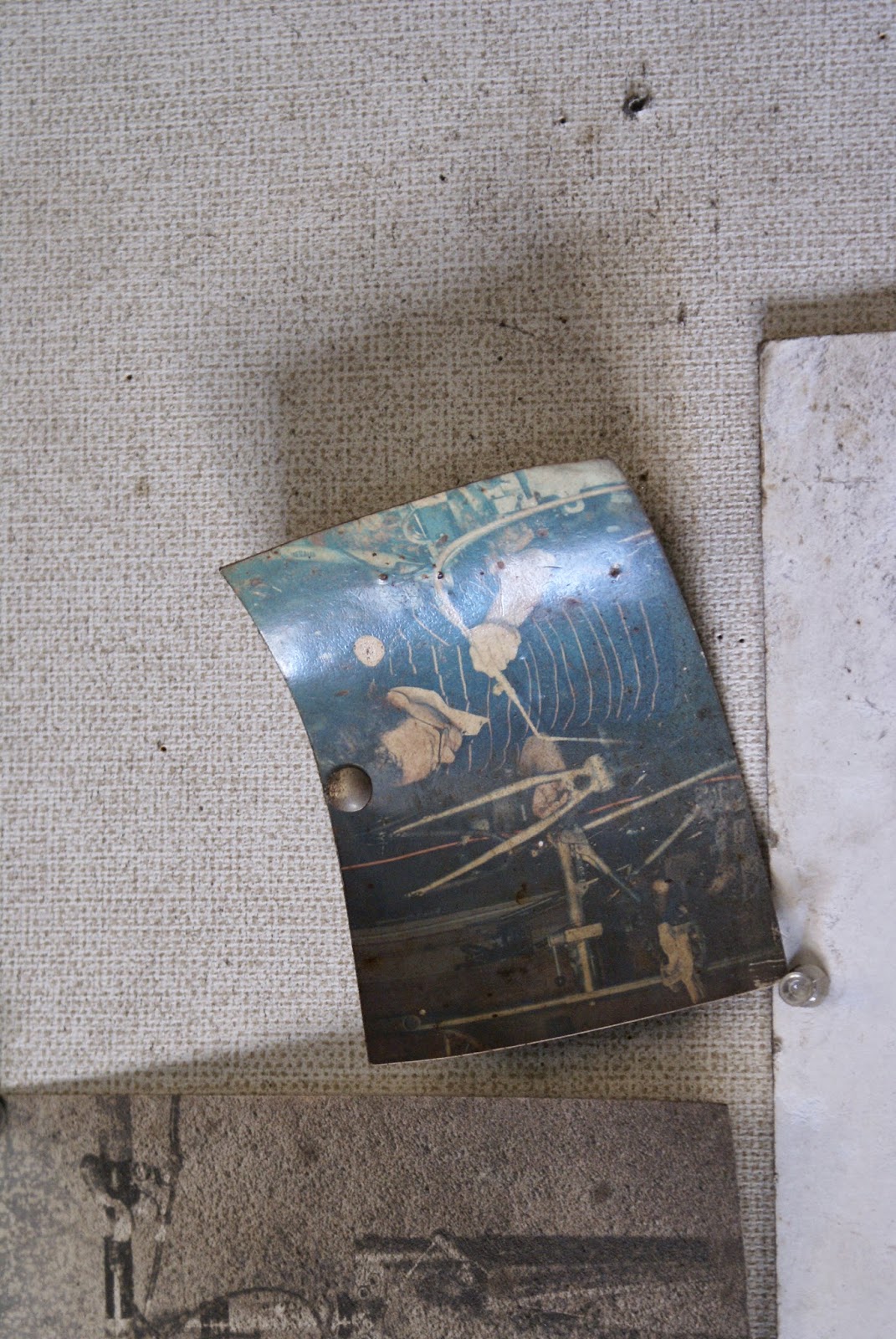 This other dusty little photo is me brazing on the very same bike, probably the day before. I didn't have a tig welder and had probably only built about 25 MTB frames at that point. I was still nearly a year away from getting a business license and quitting my other job. 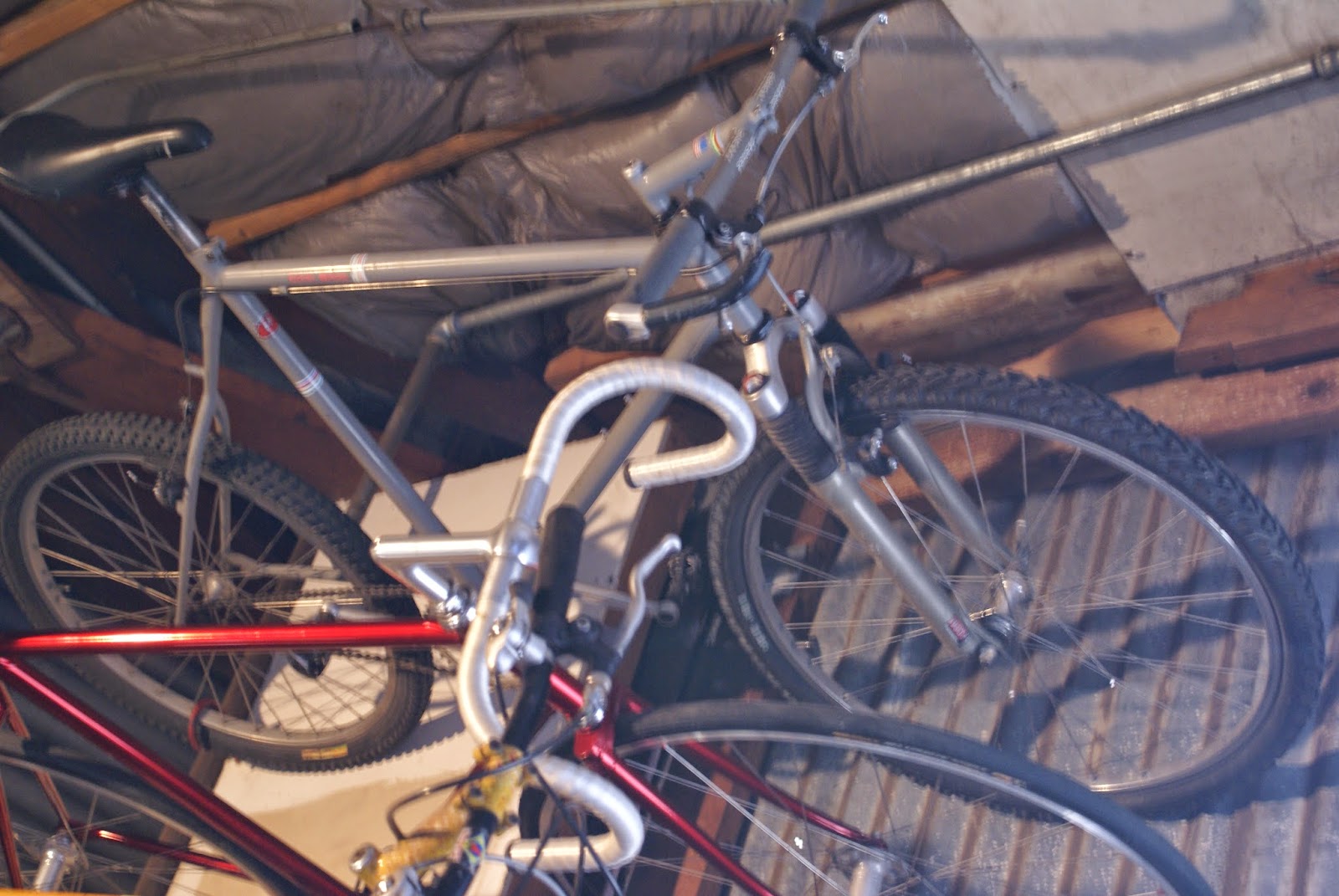 The grey bike in the photo is # 1 today, original except for the shock fork. I will be putting on a Tange 'switchblade' to bring it back to original spec.It really rides like crap with this fork. 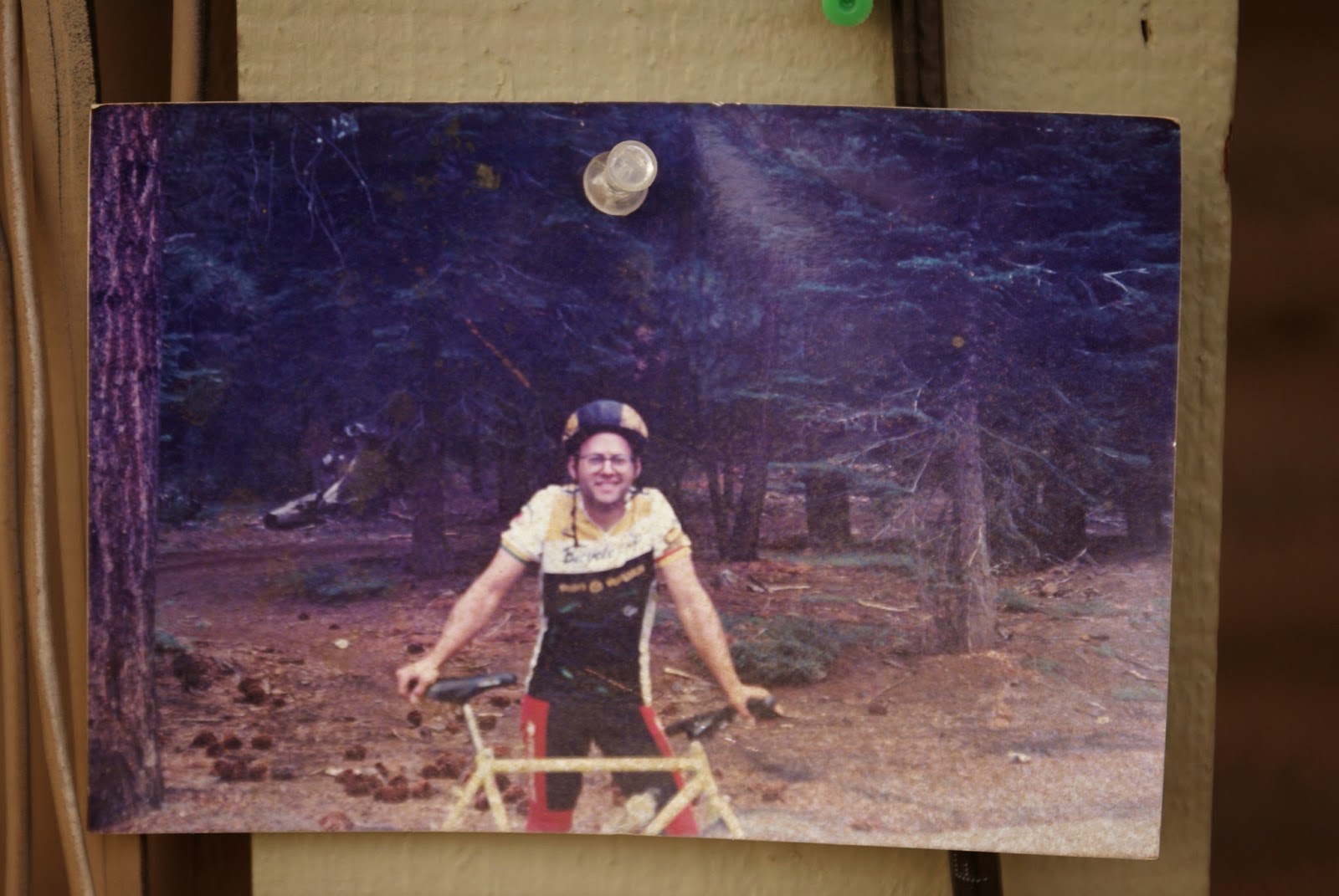 This is me with single speed # 2 in 1988 after winning the 'cruiser class' in the T.N.T. race. I had the only custom single speed mountain bike in the event. I got the feeling back then that no other builder really wanted to bother with making bikes like this. At this time they were really a hard sell. I think I built a total of four by 1990. 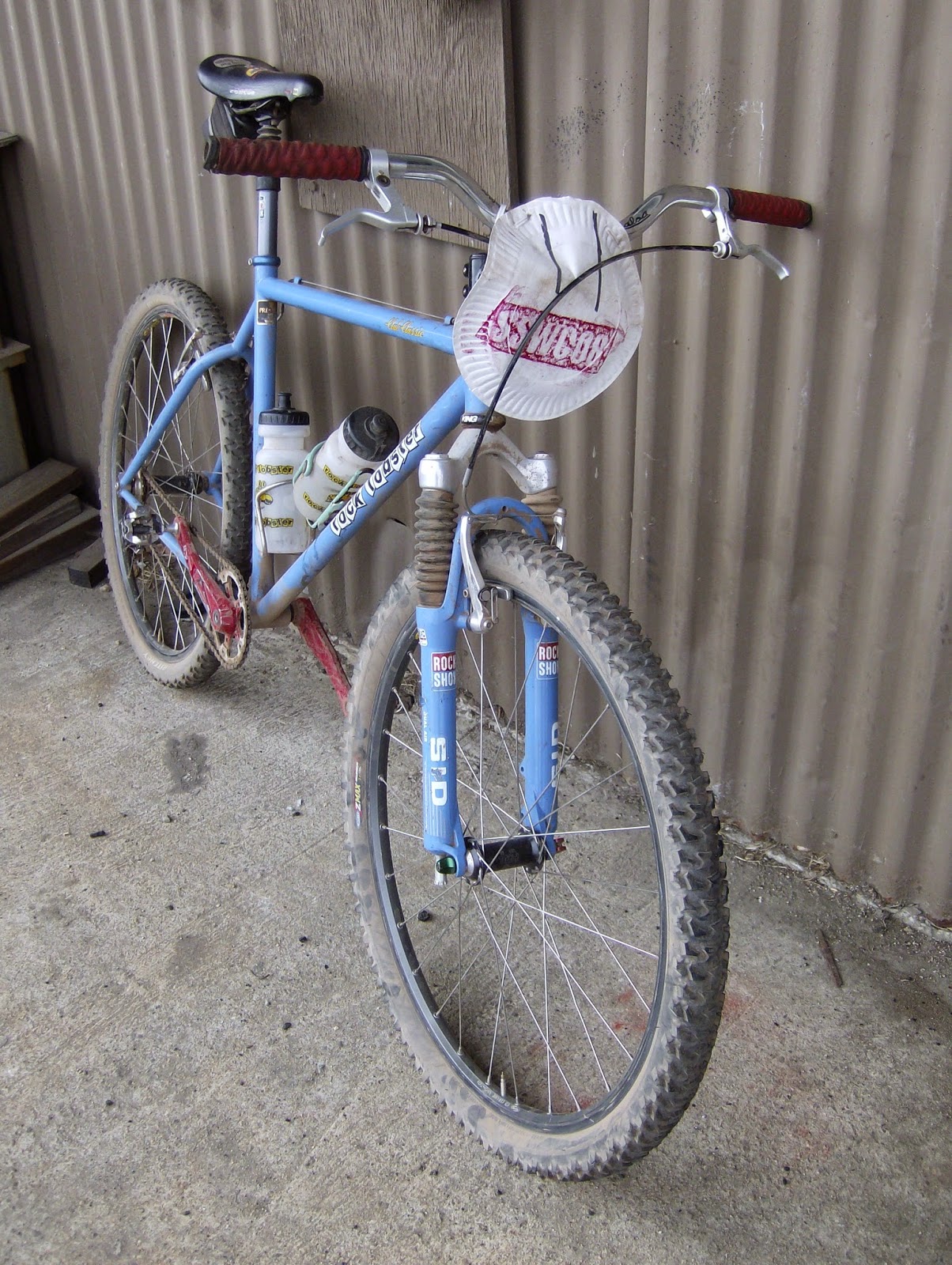 Here's my bike from 1999 that I rode in the single speed worlds in Napa put on by Curtis Inglis. I finished way back but I was not last. There were at least 350 participants. By this time things had changed completely-single speeding was almost mainstream. 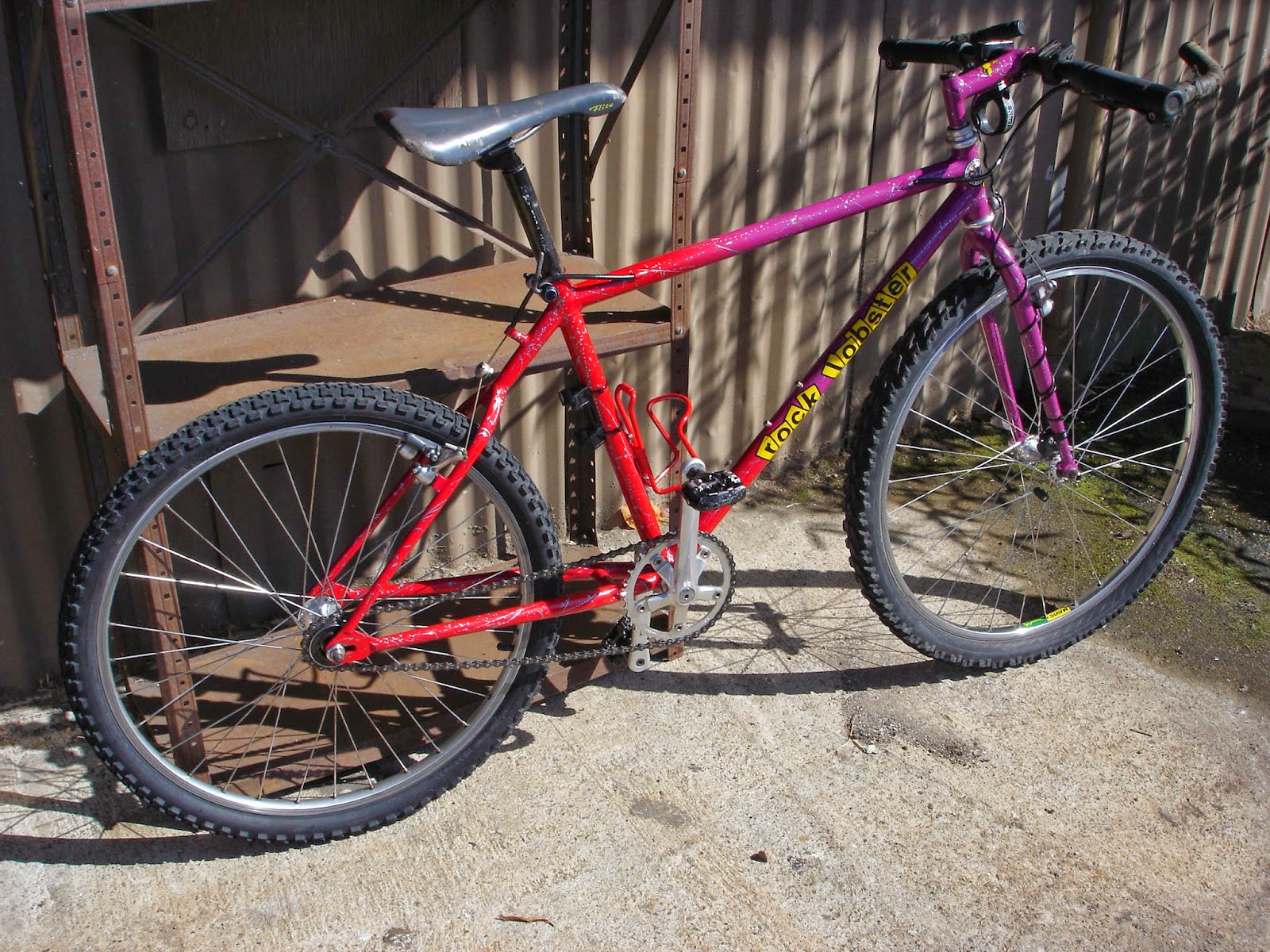 Here's Angelo Corvino's 1989 single speed. I'm not sure how we talked him into trying it but he did enjoy it for a number of years. All the early ones had a 24" rear wheel and a 26" front. The had really good acceleration and were really quick handling. 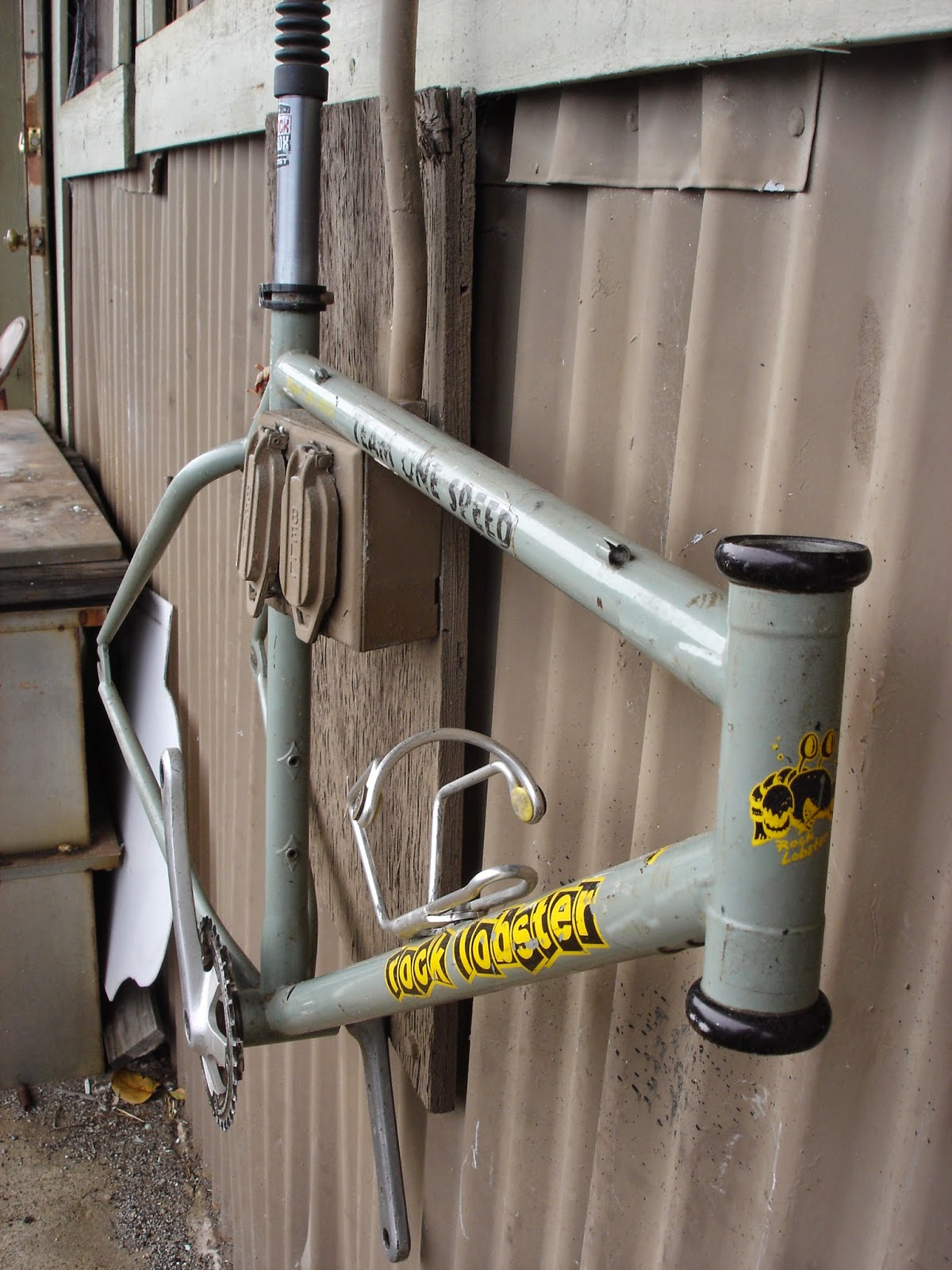 Here's Pat Shott's 1992 single speed-he won a lot of races on this bike. I gave up on the 24" rear wheel about this time and went with 26". This was about the time that Mike Ferrentino was starting up the 'Crusty Cruiser Cup' , a series of unsanctioned races involving rugged courses, hours of riding and a lot of beer consumption afterward ( and during at times..) 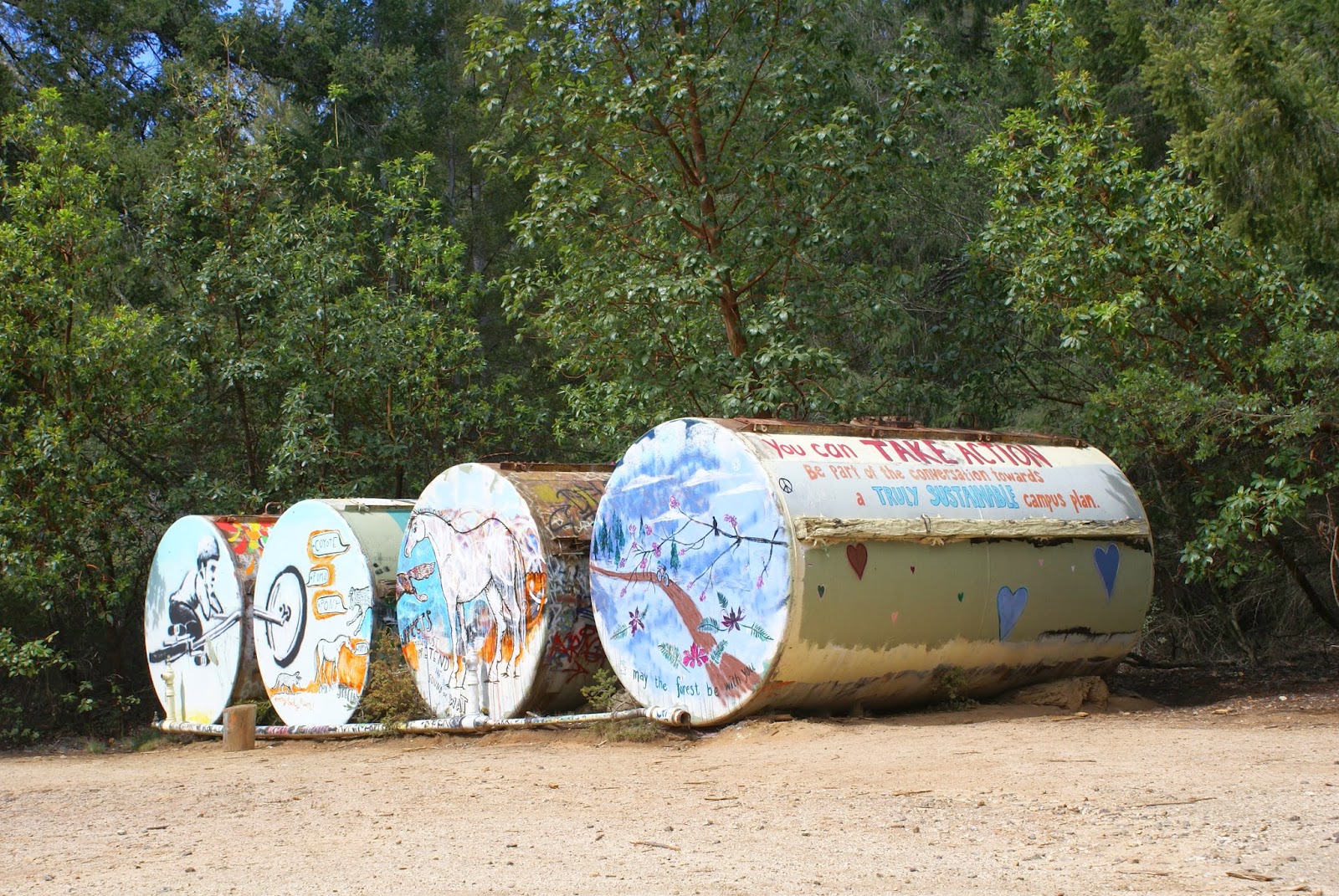 Somewhere around 1993 there began some 'Full Moon derby' events involving some really drunken and destructive behavior-at least destructive to some $ 20.00 Goodwill cruisers. I was at one of these rolling parties when a bike wound up in a tree. I can't tell you why it wound up there but nobody has bothered to take it down. It is a monument to that particular night , overlooking the spot where bicycle jousting and all sorts of mayhem took place. Those were really special times-I didn't get to experience much of the flavor as I was working a lot of nights with a band.

In short, I think that single speeding was a logical thing for dirt riders to embrace.....well, at least some of them-as the lack of complication to the bike and the caveman style of riding was appealing. The 'Eroica' road events seem to embrace this 'turn back the clock' rejection of the latest technology and presumably focus on the simplicity of just running what you got and making the best of it. I want to give props out to Rick Hunter, Mike Ferrentino, Eric Richter, Pat Schott, Hilary Daniels, Steve Garro and all the early proponents of single speeding everywhere. 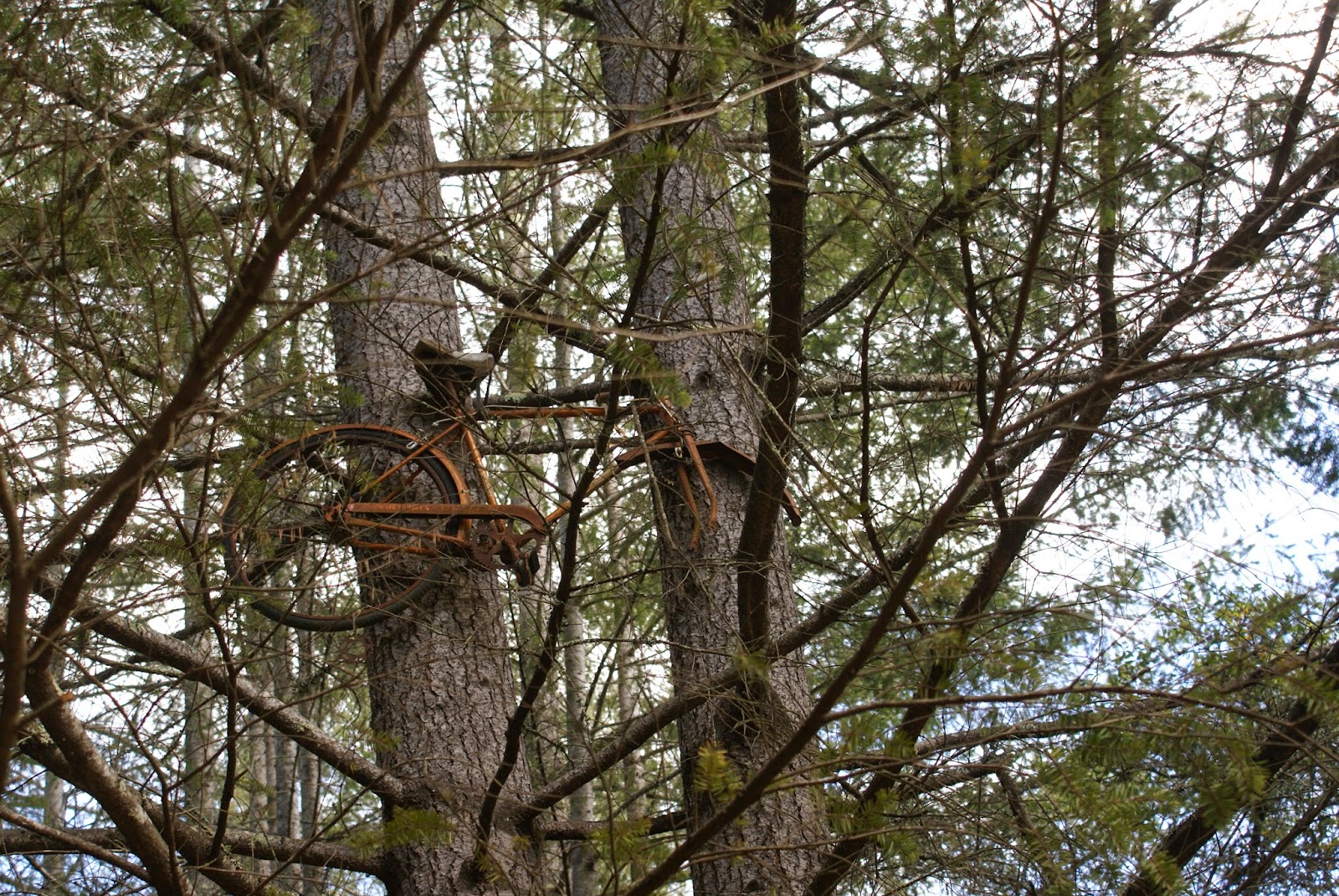